A Multi-Talented Musician and Photographer 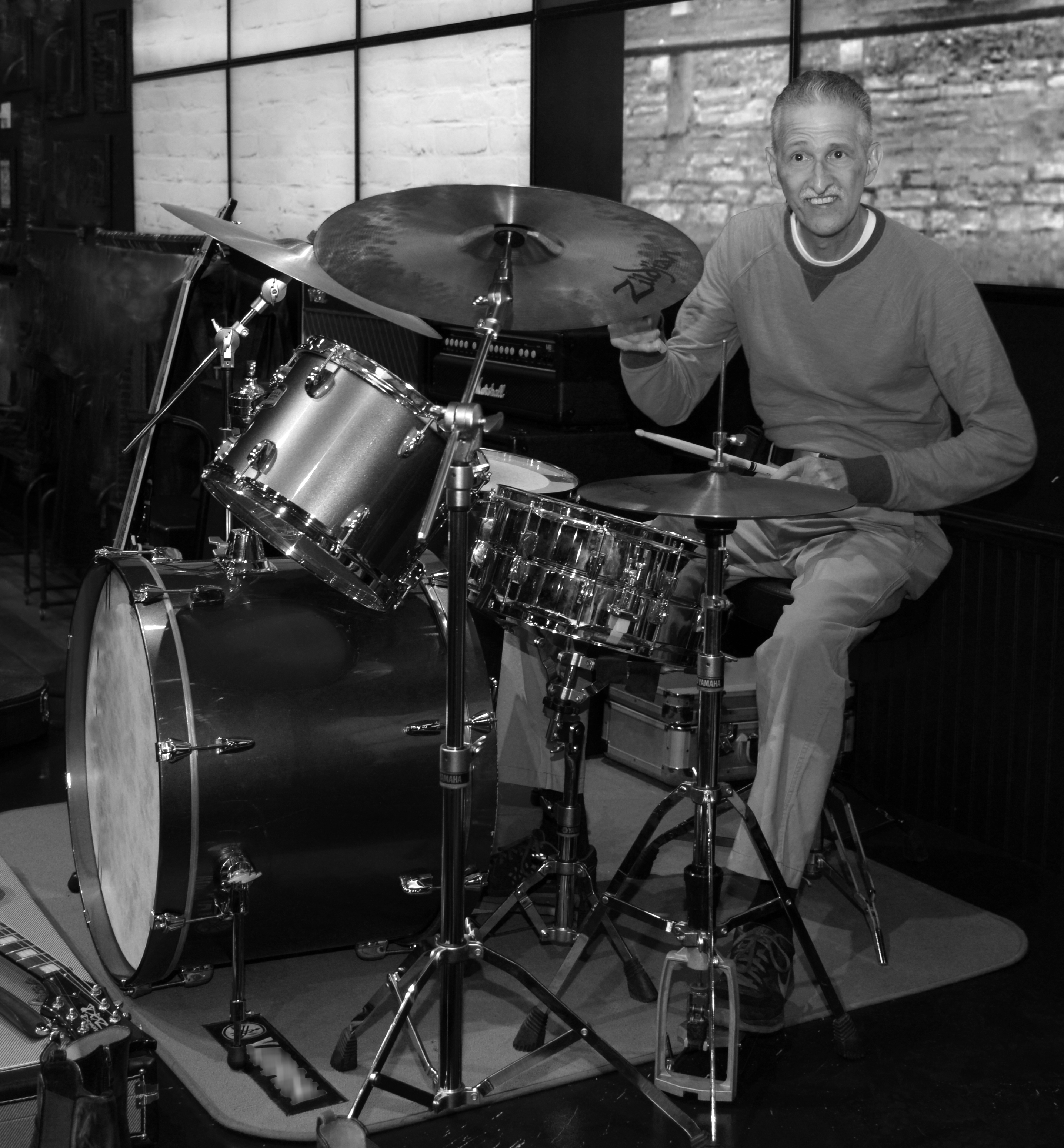 Johnny Santana's first drumsticks were kitchen utensils. A young boy in his Brooklyn, New York apartment, he mimicked the beats of 1960s pop-rock icons on the table while his mother cooked. He was hypnotized by the drums watching the Beatles, The Dave Clark Five, and The Rolling Stones with disciplined concentration as he sat two feet away from his TV screen. The Santana's hailed from Arroyo, Puerto Rico and moved to New York when Johnny was age five. At the age of twelve his father got him his first Gretsch snare drum. His roots and his intrinsic fascination with drumming inspire his life's work as a Latin percussionist. 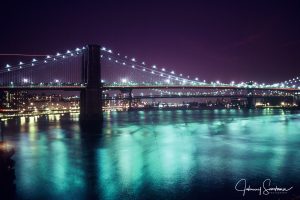 In addition to music, Johnny specializes in photography.  Click here  to view his images. 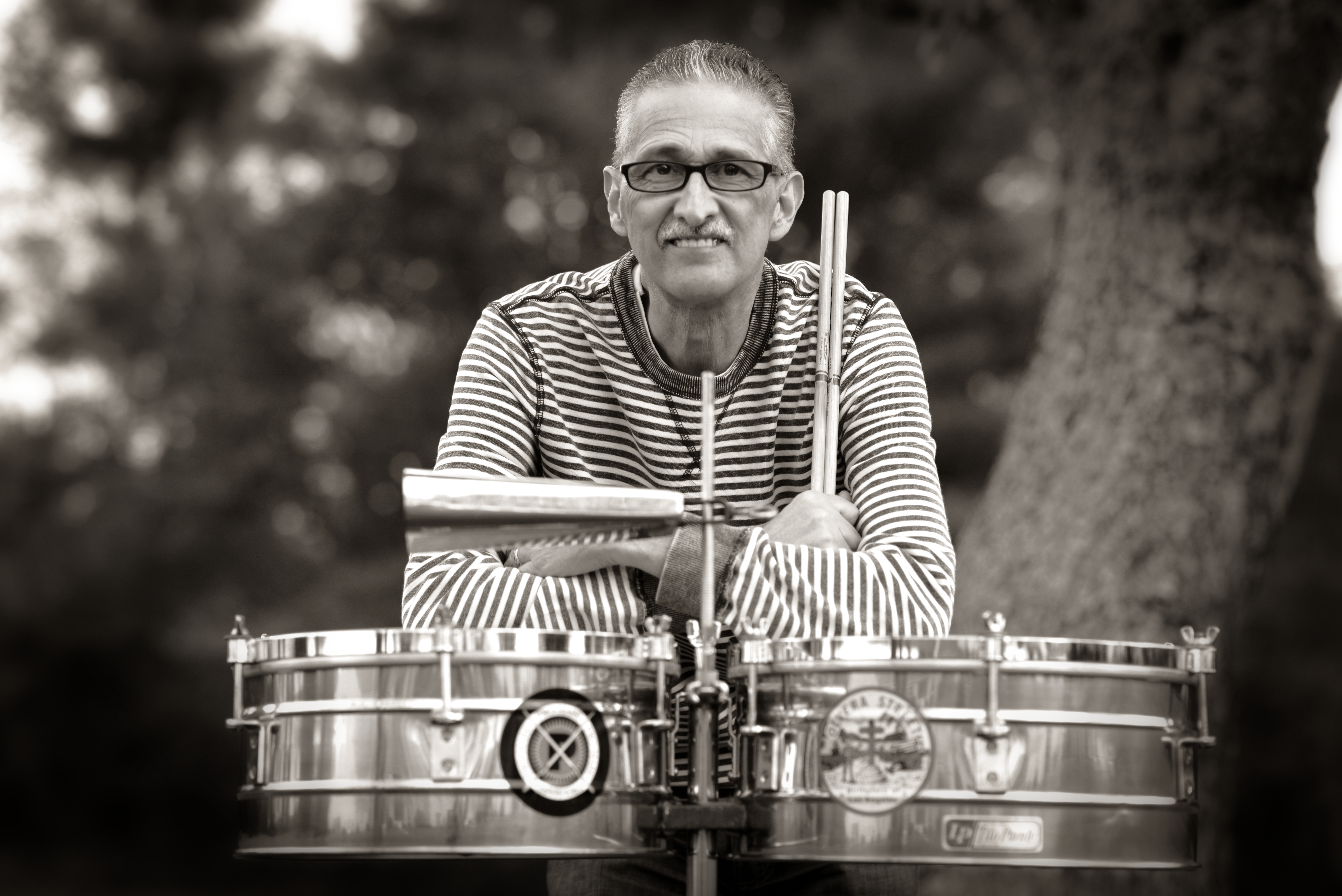 Johnny didn't start his musical education until later in life. From 1976 to 1978, Johnny studied with renowned 1930's and 40's timbales player Uba Nieto. In 1979, during his time with Santamaria, he studied with Ron Davis, a drummer who played with the famous 1960s band Joey Dee and the Starliters and former member with Chuck Mangione. Then in 1988 and 1989 Johnny studied with Michael Lauren at the Drummer's Collective in New York City.

Click here  to listen to some of Johnny's music.

This Site is Dedicated to:

My wife Jennie and Daughter Janelle

Please visit our Tribute Page  to read more about them. 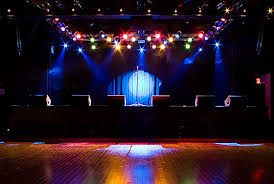 Please click here  to see when Johnny will be playing next